Washington, DC — The Republican State Leadership Committee (RSLC) PAC this week will launch a six-figure television ad campaign targeting six Democrat incumbents in Virginia’s House of Delegates. The spots, which will be the first down-ballot television ads Republicans have aired in the commonwealth ahead of November’s election, will emphasize how the increasing costs of living, politicization of public education, and rising violent crime occurring nationally as a result of Democrat-controlled Washington have been exacerbated in Virginia due to failed Democrat leadership in Richmond.

The television campaign is part of a broader $1 million joint paid media effort that the RSLC PAC will begin this week in coordination with the Virginia House Campaign Caucus and key campaigns across 12 targeted districts.

“Because of Democrat-controlled Washington, everything costs more, irreparable harm is being caused to the futures of our children, and families are being put at risk; and radical liberals in the Virginia’s House of Delegates are pouring gasoline on the fire,” said RSLC President Dee Duncan. “Virginians are tired of one-party rule, both in Washington and Richmond, and will make their opposition to the failed Democrat agenda felt in November.”

“House Democrats have spent the last two years ramming through partisan policies that prioritize their left-wing donors over the people of Virginia. They’ve blocked input from their constituents, enacted policies that are increasing the cost of living, waived off parents’ concerns about the curriculum being taught to their kids, and their anti-police policies are sending violent crime soaring,” said Virginia House Republican Leader Todd Gilbert. “Virginia Republicans have a vision for a better way forward. We are working tirelessly to support small businesses, expand educational opportunities, and keep our communities safe, and we won’t stop fighting until we end Democrat control in Richmond.”

The new paid media push the RSLC PAC announced today follows the six-figure digital ad campaign the committee launched earlier this summer, featuring ads like “Washington and Richmond and “No Different,” which highlighted how Virginia Democrats in the House of Delegates have the same radical agenda as Washington liberals. 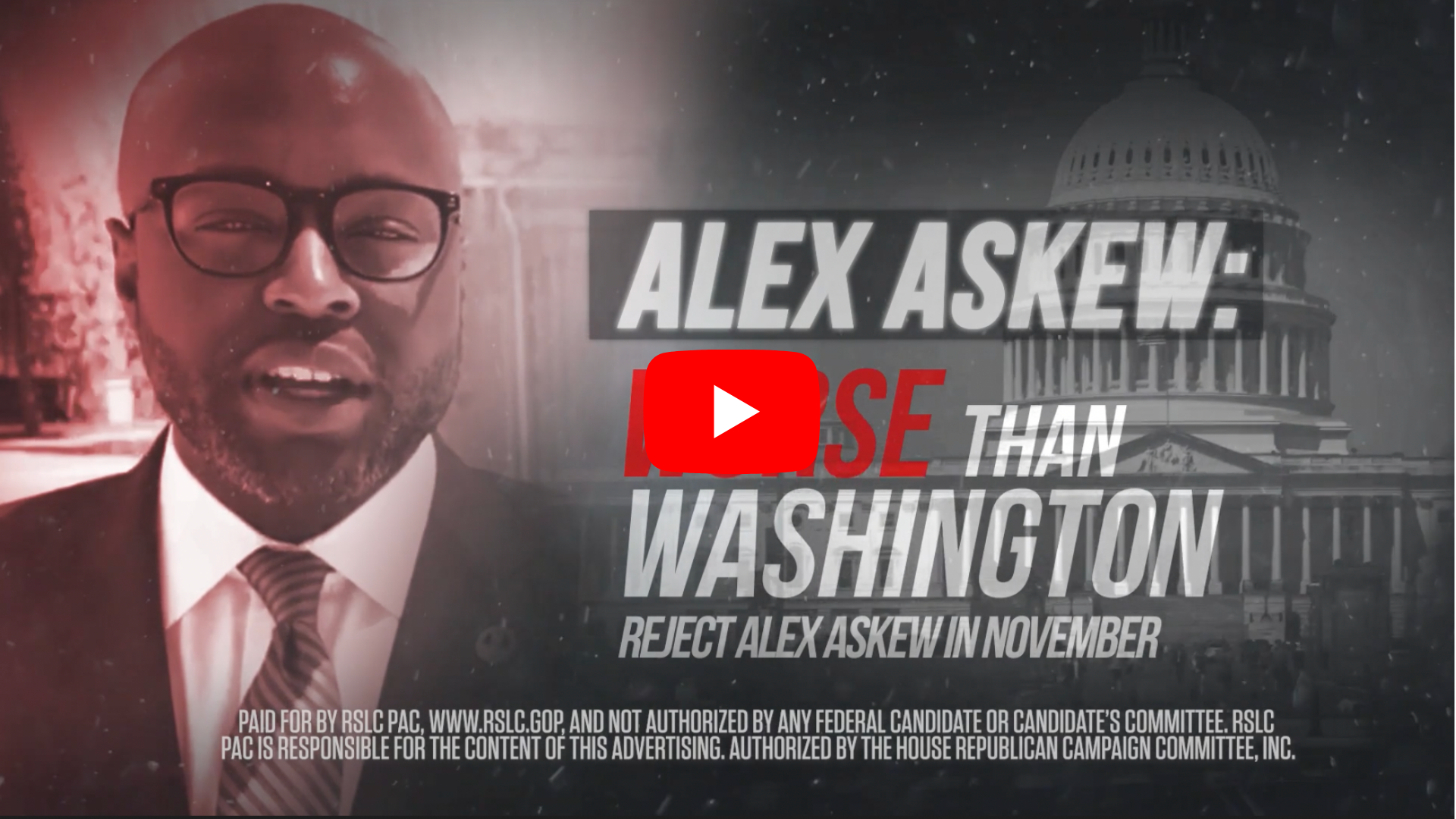 “Groceries, the car payment, a night out to eat— it all costs more now with DC liberals deciding how to spend your money. And Richmond Democrats like Alex Askew are making it even worse here in Virginia. Askew voted to jack up your energy costs and to increase what you pay at the pump, all while you struggle to make ends meet during the pandemic. Radical liberal Alex Askew. He’s even worse for your wallet than Washington.”

Watch “As We Know It” HERE. 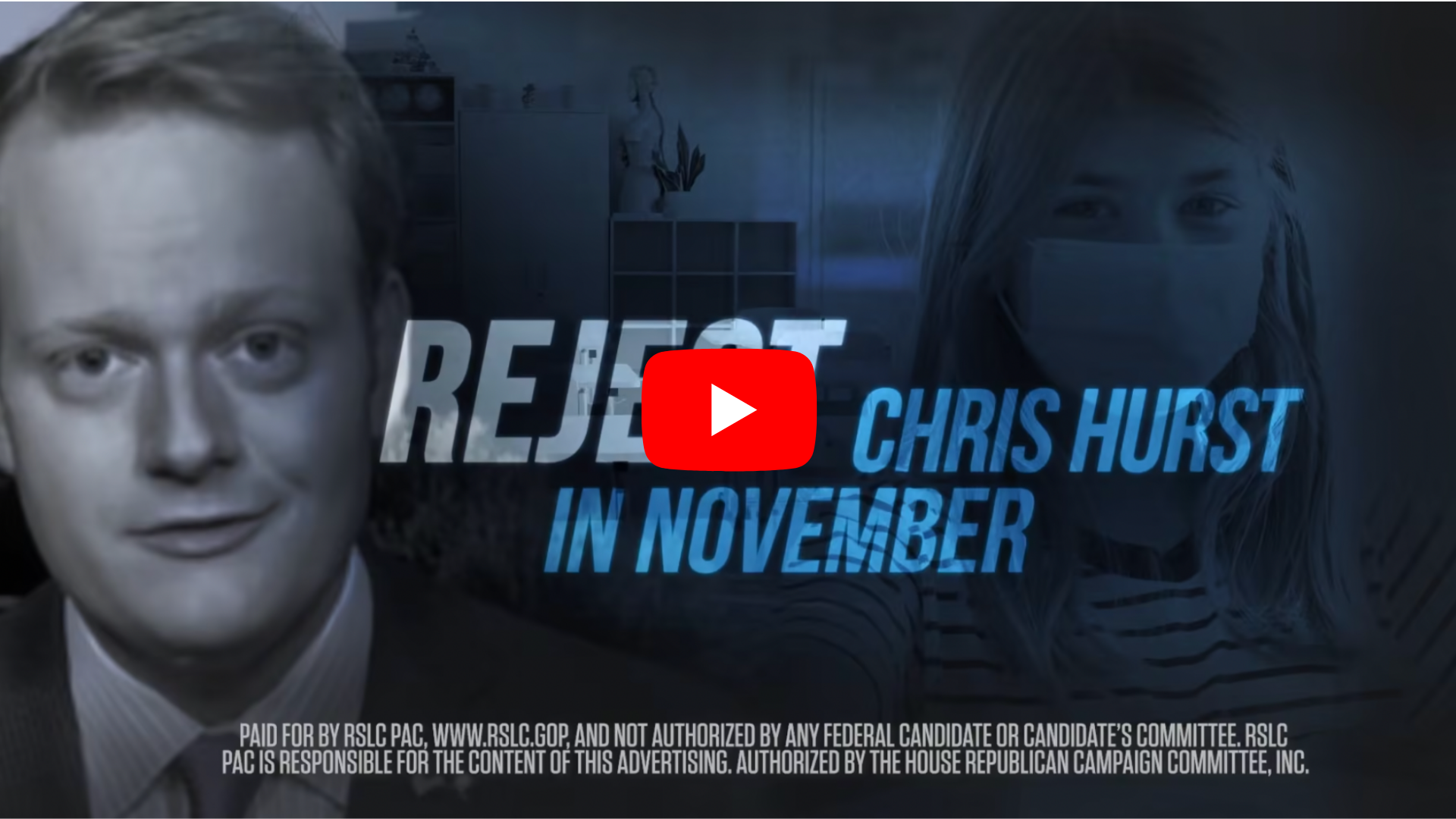 “Taking an AP test. Going to college. Academic achievement was never a bad thing. But the far-left wants to destroy education as we know it. And Democrat Chris Hurst is too weak to defend our children’s future. Hurst sided with the teachers’ unions to keep schools closed even when the CDC said it was safe, and voted to allow kids to be taught to treat other kids differently based on the color of their skin. Keep politics out of the classroom. Reject Chris Hurst in November.” 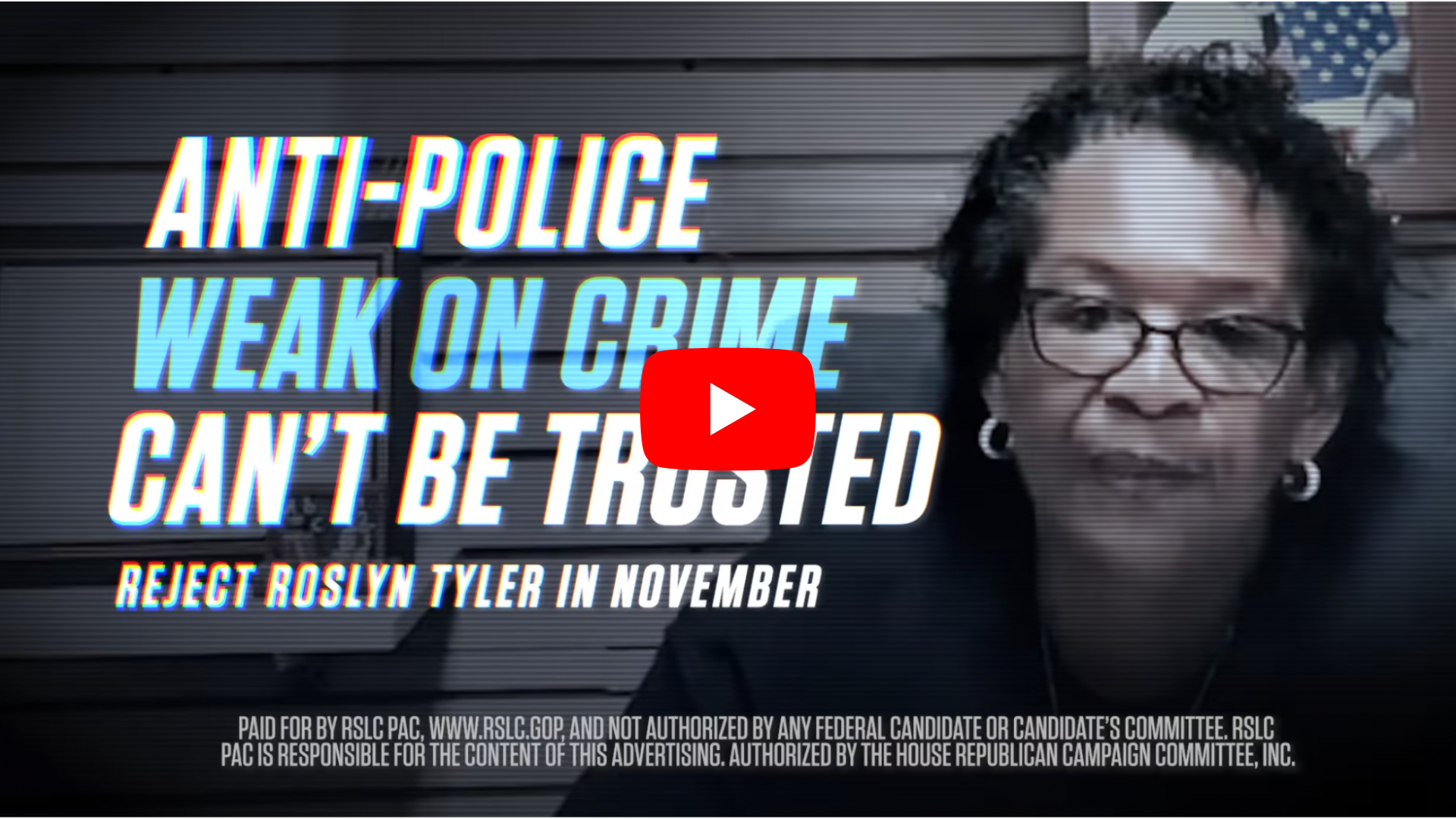 “Lawlessness in Portland. Chaos in Chicago. You’d think liberals would’ve learned their lesson. Not Roslyn Tyler. She brought the anti-law enforcement agenda of the far-left here to Virginia. Tyler is backed by a radical, liberal group that pushed to defund the police. And when it came time to investigate a parole board that broke the law and let violent criminals loose early, she let them all off the hook. Roslyn Tyler. Anti-police. Weak on crime. Can’t be trusted to keep us safe.”