“Richmond Democrats have spent the last two years implementing a radical agenda that is indistinguishable from what is being advanced in Washington,” said RSLC President Dee Duncan. “Their failed leadership has caused homicides to skyrocket, the cost of living to rise, and public education to be weakened by far-left teachers unions imposing their political agenda on students. Virginians are hungry for change and will hold their extreme liberal delegates accountable for prioritizing the interests of ‘the squad’ over the needs of their constituents.”

The new ad will also direct Virginians in the key districts to a new RSLC microsite, EndDemocratControl.com, so they can join the fight to put an end to failed liberal leadership in Richmond. 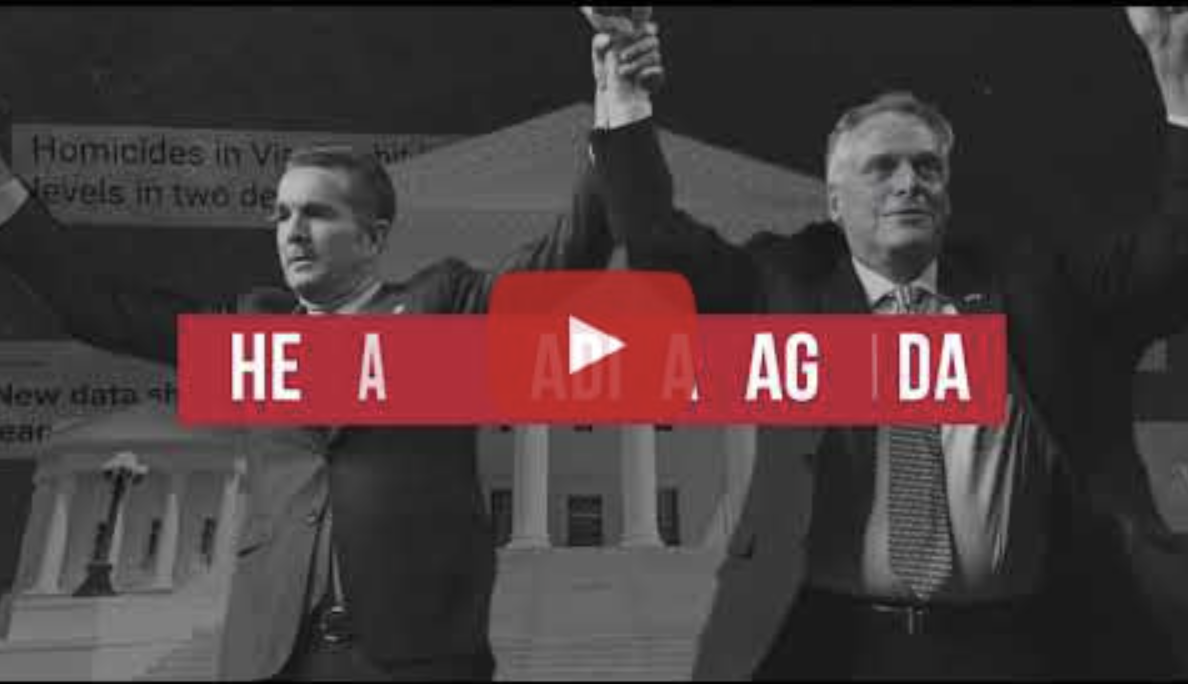 Narrator: The murder rate at a 20 year high. Children left behind. Cost of living skyrocketing. These failures aren’t just the making of Democrat-controlled Washington. Democrat-controlled Richmond has the same radical agenda, pushing to defund the police as homicide rates soar, standing with the unions who kept schools closed and are pushing their political agenda in classrooms, supporting crushing tax increases on families and small businesses. Virginia House Democrats are no different than Washington liberals. How’s that working for us?